A story: Hair grows back 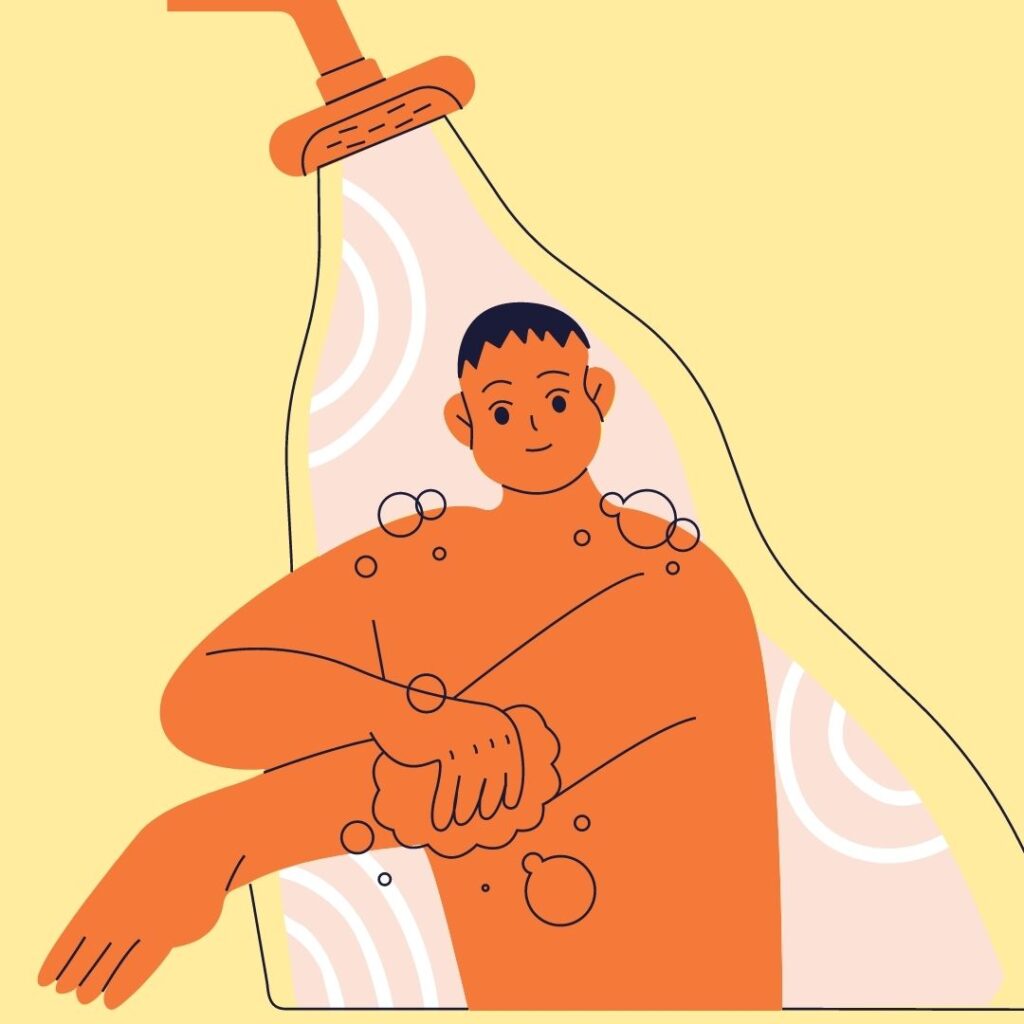 For what society wrongly assumes to be a ‘boy’, I have long hair.

For as long as I can remember I didn’t really care about it as long as it wasn’t too short.

But can you blame me? ‘Men’ are not taught to appreciate or care for their hair until they eventually start losing it (ironic right?)

Anyways, why am I talking about my hair? Let me set the scene:

It was a day like any other, I had just eaten grilled courgette and potatoes (I’m trying to be vegan, but that’s a story for another time). Time to shower, It’s important to note that I live in student housing so it is pretty common practice to bring all of your toiletries into the shower with you, all I took with me is my men’s ‘two in one shampoo and conditioner’ and a razor (I hope you can now start see what may happen here.)

It is also worth noting that I’m in the US where you have to wear masks at all times, so I will admit shaving has not been my number one priority with no one being able to see my face, so I had no intention of using the razor I just happened to bring with me.

Regardless, I shower.  Initially it is a little slippery, but nothing I’m not used to after all of those walks to the school bus in the British winter, or should I say sliding to the bus. But it is also worth noting that mens two in one shampoo and conditioner adds to the slipperiness.

I fall, and I fall hard.

It takes me a second for me to get my vision back, but all I see staring back at me is a long strand of hair. That’s weird I thought, where did that come from? I stumble out of the shower to make sure my legs still worked (they did) and my heart sinks. Right on the front of my hairline, there is a 2p sized bald spot glaring at me.

There were some other more gruesome details that I won’t go into, but once I came back from the doctors office with a bandage around my head. I felt so ugly.

This is not something I had ever had to deal with before, I am not saying that I am unshakably good looking, I just always had a nice jawline and long flowing hair.

That night was rough, one of my housemates gave me a beanie and the others asked me if I was okay as apparently, I woke the whole house up with the crash. I ate some more vegan friendly food and went to bed.

Feeling gross I wake up the next day to change my dressing, as I do so I realise it has healed a little bit already and it hits me. My hair will grow back, there is no difference between me yesterday and me now besides a good story and a the need for a little less mens two in one shampoo and conditioner.

I realised that we may not be able to govern how other people see us, but we do decide how we see ourselves. That is the most important thing I want you to take away from this besides a couple laughs (It’s okay, go ahead it was pretty funny) is that the state of feeling ugly or pretty is something that you have the power to decide, and so whatever happens to you, however much or little hair you have, you are beautiful.

So where am I now? It has been a few days and I’m still wearing my beanie until it grows out a little more, but on the bright side, with my hair all up in this hat, my jawline looks amazing