Becoming Vegetarian In A House Of Meat Lovers 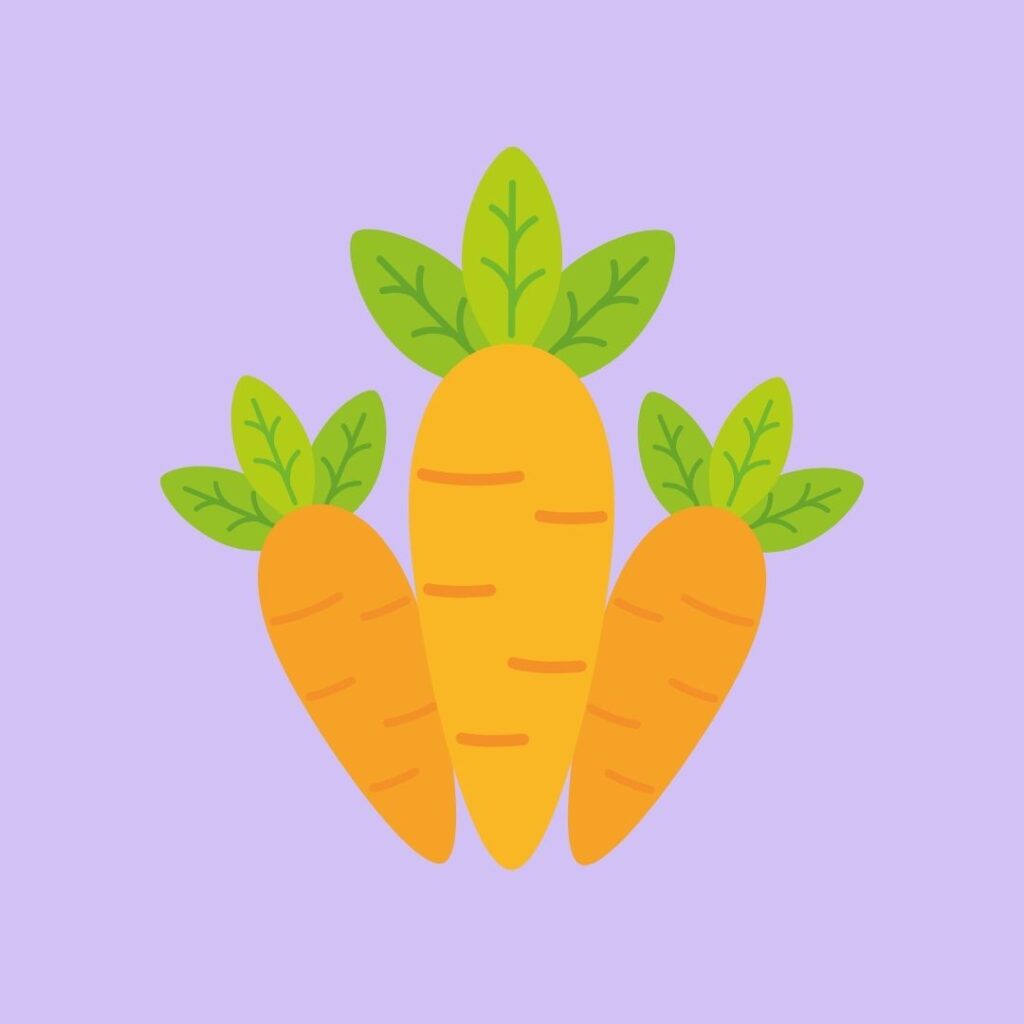 In late April this year, I decided that I would end my meat-eating days.

Only problem? I live with my parents and my brother as I just finished sixth form, and they all LOVE their meat.

Here’s my experience with being vegetarian in a household of meat-eaters. Hope it helps any fellow vegetarians, vegans, flexitarians or others out there steering clear of the meat feast.

Hold up. You don’t need to go from eating voluptuous amounts of meat to absolutely zilch and lose all your favourite meals.

Most articles on vegan/vegetarian websites I’ve read recommend that you take your time when adapting your diet.

Before fully going vegetarian, I’d already cut out beef and lamb from my diet in November 2019, so I only really ate chicken. It made it a lot easier to then just cut out chicken, instead of doing the whole kabash at once.

So give yourself time. Try adding in one vegetarian meal a week and then build up slowly, experimenting with your go-to gourmet. Your body will need time to adjust.

When people don’t understand things, they like to have a reason.

So when meat lovers question the lack of meat in your meals, give them one!

My reason for being vegetarian is because I want to reduce the impact of the climate crisis and eventually I want to be vegan, once I’ve adjusted to my vegetarian diet fully.

So anytime it sounds like my dad is irritated that he has to cook a vegetarian alternative next to the meaty one(though I do offer to cook), I gently smile and say ‘Think of how we’re reducing our carbon footprint!’

If you sound knowledgeable, you’re a lot more credible when people question you. Even if you’re making it up on the spot just a teensy bit.

If you have parents like mine who like cooking your tea for you (I know – I’m very lucky!), then you’re going to need to be able to give them alternative recipes for that corned beef hash or chicken roast dinner or curry or pasta dish that they’re used to cooking for you.

Quorn is a good swap from mince to nuggets to veggie steaks, but also have a look at getting more chickpeas, aubergine and other vegetables into your food, cooked in a way you like.

You’re the one eating the food, so prepare some recipes that you know you like – you may just have to cook your own food for a change! And by offering to help, others in your household are more likely to be understanding of your diet alterations.

BE STEALTHY WITH YOUR HEALTH

If you change your diet, it means you’ll need to make sure you’re still getting enough of everything. The big difference you’ll have when going from omnivore to vegetarian is the absence of meat – and some will see the absence of meat as bad for your health.

With this said, the NHS says that:

‘Contrary to popular belief, most vegetarians usually have enough protein and calcium (found in dairy products) in their diet.’

However: ‘if you don’t plan your diet properly, you could miss out on essential nutrients’, such as vitamin B12 and iron.

Do your research! Make sure that you’re eating enough B12 and iron if you’re going vegetarian, and also watch for other nutrients you’re missing by being vegan for example, such as calcium (though it’s also a common misconception that only cow’s milk gives you calcium).

Don’t just take it from me – have a look at the NHS’ Eatwell Guide and their advice for various diets and daily recommended nutrient intake.

We’ve established that you’re going to need to find recipes you like.

This may mean you’ll have to eat some things that you’ve never tried. And you may not like them… at first.

I’d never really eaten aubergine. I roasted it and hated it, then dry fried it for ten minutes and covered it in sesame oil and loved it.

Well, except for when they’re in a pasta sauce or curry.

Browse YouTube for vegetarian vloggers and look for vegetarian/vegan/any dietarian websites to check out some of their recipes. Some people get extremely creative!

If you try things, then you know what floats your boat and what dramatically sinks it with a big glass of water to get rid of that aftertaste.

(Though maybe don’t complain if some people in your household disagree with your diet – see below.)

You believe in this diet. That’s why you’re doing it, right?

So don’t worry if you eat something and dislike it. There’s a whole world of culinary delights out there! Just remember your reason for being vegetarian and keep trying.

And if you bang on about how great your food is, other people are going to want to try too.

IF THEY CAN’T BEAT YOU… THEY MIGHT WELL JOIN YOU!

A funny story I’ve experienced in the last four and a half months is when my dad decided to make a beef Chilli Con Carne and a Quorn one (‘Chilli Con… Verduras’?). He pointed to which one was which and my mum, brother and I served ourselves individually.

My mum started eating hers and said she thought she had the Quorn chilli. My brother insisted she was wrong since he’d already had some great big mouthfuls of meaty goodness. After questioning my dad, we realised that my mum and brother had taken the Quorn chilli and I’d taken the meat one (but didn’t eat any, whew!)! My carnivorous brother was stunned. He couldn’t tell the difference between the two.

Quorn is a lot faster to cook, is healthier without all that saturated fat AND means you don’t have to scrub so hard when getting grease off the pan afterwards. As a result, my dad now only cooks Quorn chilli. Plus, my parents both keep talking about having more vegetarian meals to reduce their meat intake.

You’re setting an example by starting your diet, so if you keep it up, others might try it out. A little step for the environment!

DO WHAT’S RIGHT FOR YOU

With all diets, it’s important that you are healthy in mind and body and eating the right amount of everything for you, whatever your reason for changing. But don’t avoid switching because you think other people in your household will find it hard to adapt – you may find that they end up joining you, as I experienced!