Gender Equality – What Does It Mean? 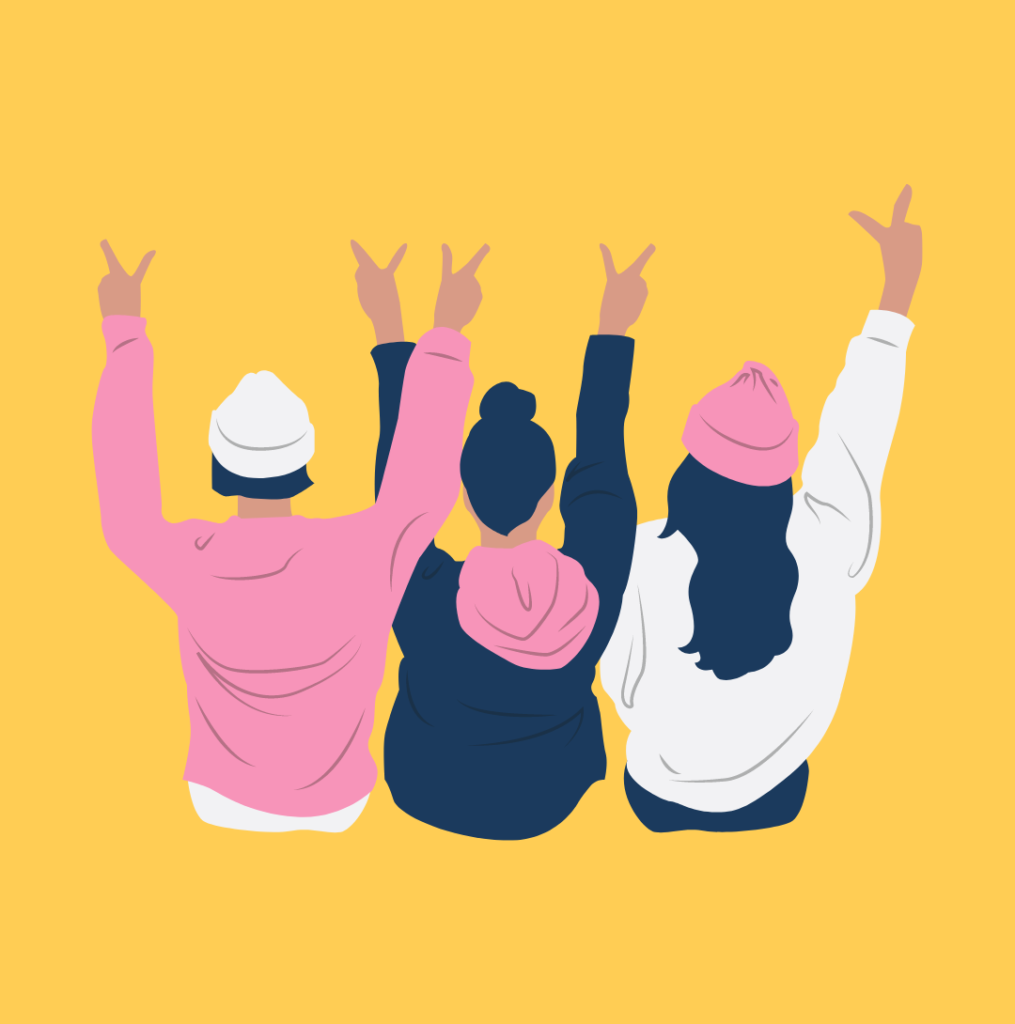 Gender equality means that all genders are free to seek whatever career, lifestyle, choice, and have the ability to do what they want without prejudice. Gender equality doesn’t always have to mean that everyone is treated exactly the same in every situation.

This is because each gender, more specifically, each individual has different needs and dreams. This doesn’t mean that what they do in their lives shouldn’t be appreciated in the same way. However, there’s always going to be a gap of some sort between genders. This doesn’t have to be seen as a negative thing but this gap should be smaller.

The pay gap means that there is a difference in average earnings between women and men. Within the UK, the gender pay gap is at its lowest level ever which is at 18 per cent.

Within education in the UK women out-perform males at every level in education. However, this reduces when people start to get older. 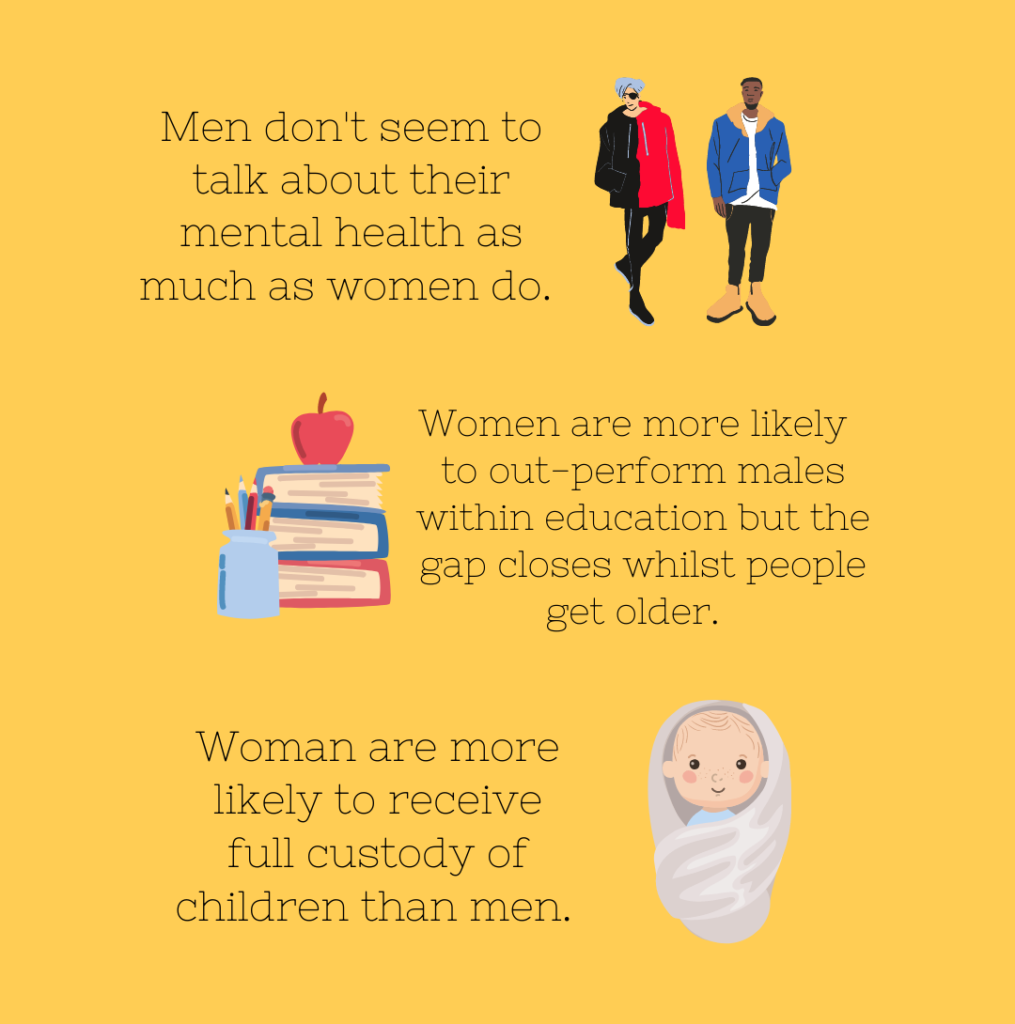 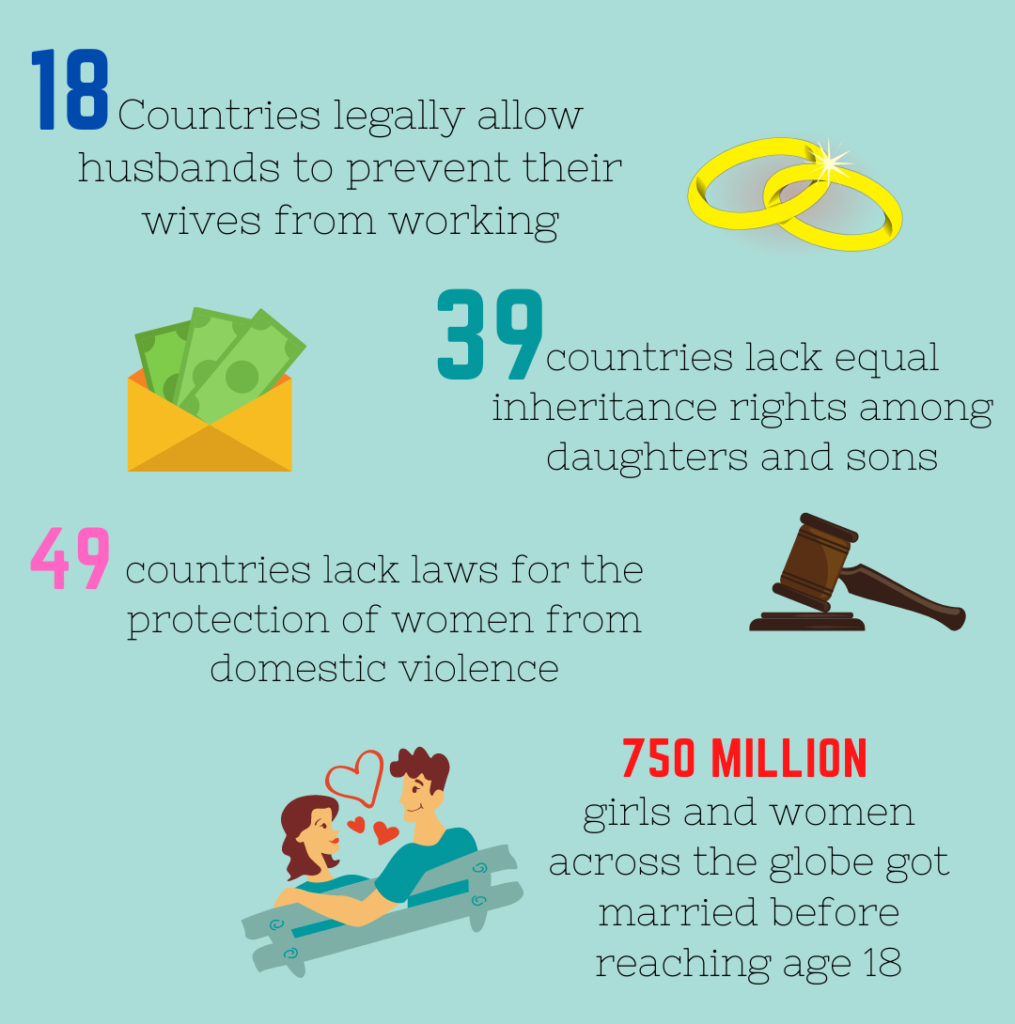 Why is Gender Equality Important?

Overall, gender equality is where people see all genders the same way but knowing that there are differences. It’s where people know that each gender is going to be better at some things than the other gender and vice versa but still treating people as equals.