How is gender portrayed in different countries? 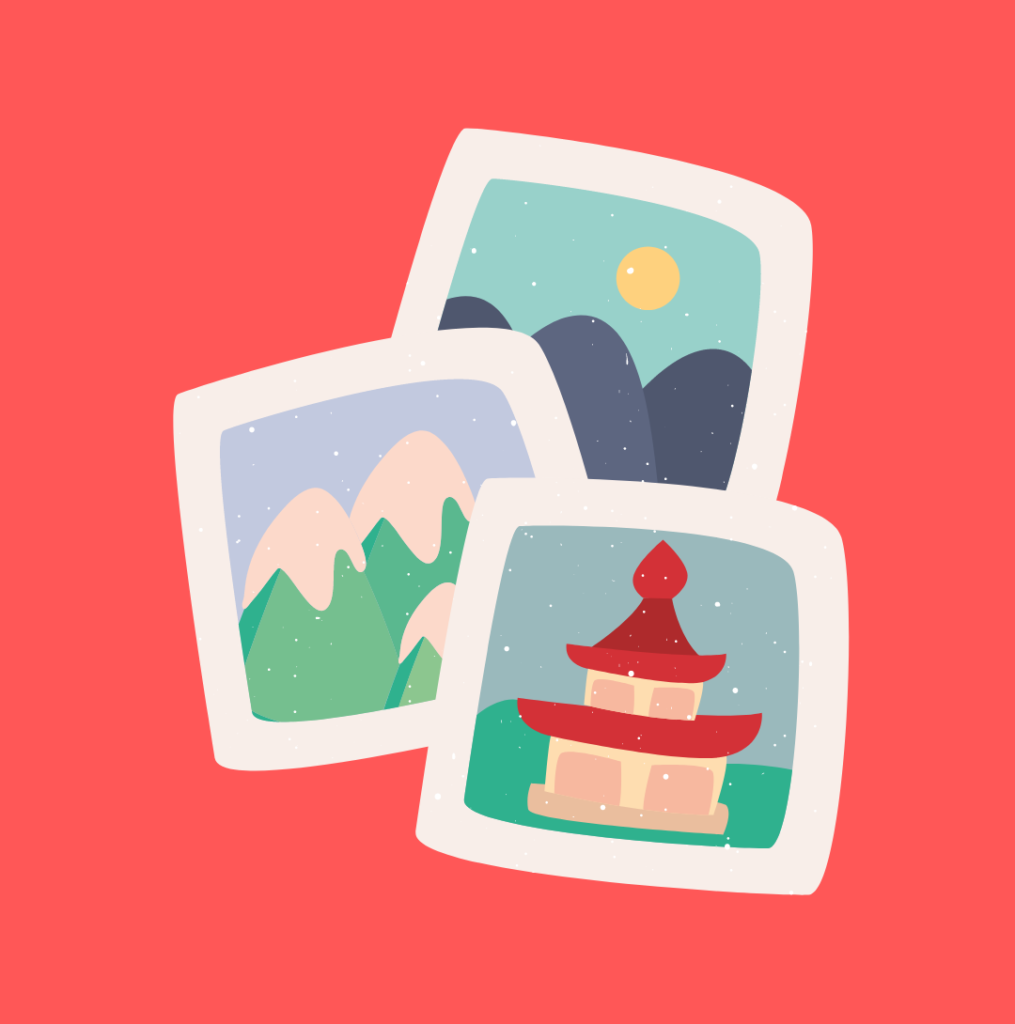 Just like most things within a country’s culture, gender is something that isn’t the same country to country. This is because different cultures have different answers to various things.

As people migrated to different countries, the different groups of people developed different ways to cope with the weather, and events that were brought upon them that were the same. Since then, we adapted to these scenarios separately.

The researchers found a trend in those countries where the standard of living was high and where men and women had a lot of equal rights, and preferences between the genders were wider than for other groups. The opposite was true for poorer countries with restricted rights for women.

In Europe, men used to wear stockings, perfume and silks. In Scotland men still do wear kilts (a type of skirt). In America, most people would deem this as bizarre because they are dressing like the other gender, and that is usually looked down upon in our society.

In Belgium, the colour pink is for boys and the colour blue is for girls and children are put in these colours when they are born. Pink is treated as manly and powerful and blue is treated as ladylike and elegant.

In Southern Vietnam the Ede culture is very female-based. The men aren’t the one’s to have possession of property and things won’t get passed down to the boys of the family, but to the girls and the women. Men take the woman’s last name and move into the home with them.

On Valentine’s Day in Japan, men do not buy women flowers or chocolates. Women are the ones who buy things for men, normally they get chocolates.

In different Arab countries, hand holding is very common among friends of the same gender. Men hold hands to show their friendship to each other and it is completely normal for them.

Overall, gender is portrayed differently in different countries due to the cultures that we all have. Personally, I think this is great because I think it makes each county special and different people’s cultures interesting and fascinating.