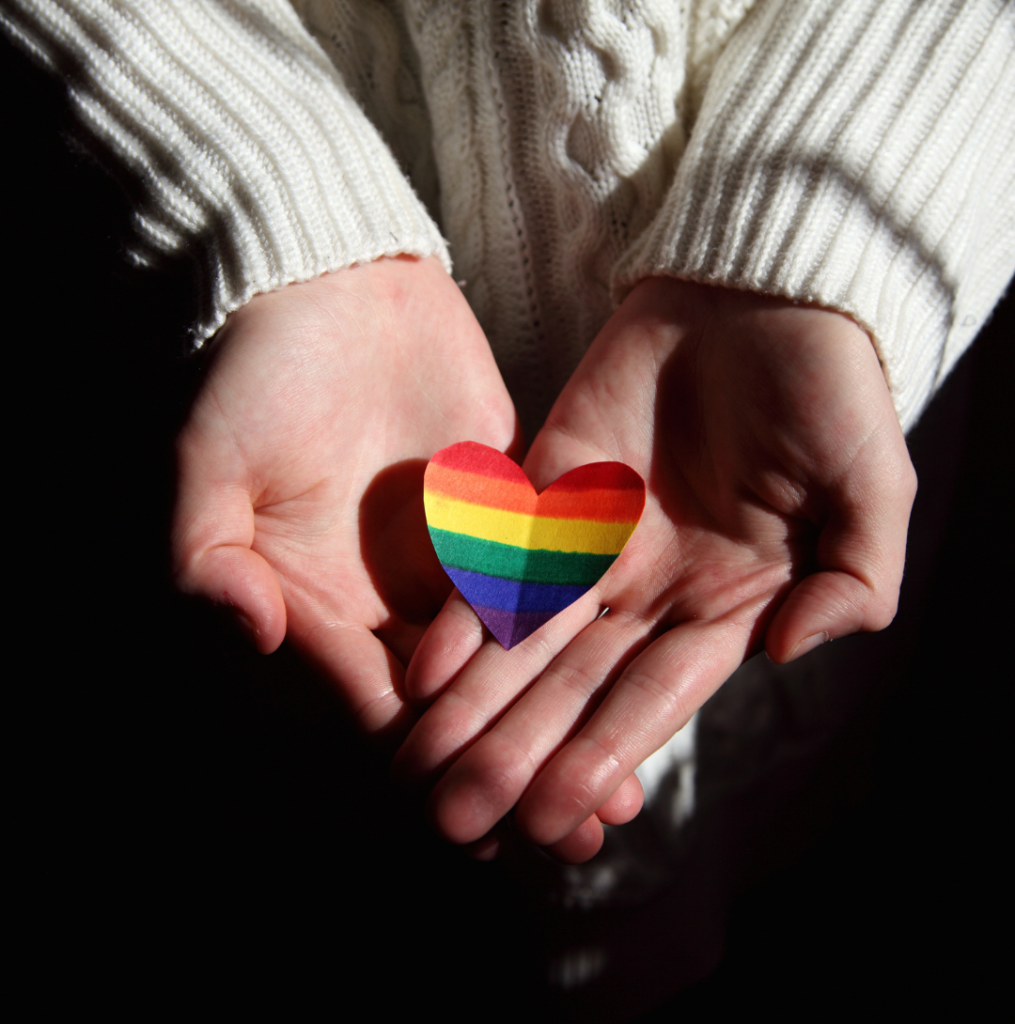 Every February it’s LGBTQ+ History month where we look back on the past at LGBTQ+ rights and movements. As well as looking back on the rights and the wrongs that have taken place throughout the centuries to the LGBTQ+ community.

Podcast – How Can We Raise The Bar On Trans Rights?

Fact – Before 1967 in the UK, it was illegal for two men to engage in a sexual act even in private – you could be imprisoned.  Sex between women wasn’t even recognised as a thing.

Fact – Margaret Thater introduced Section 28 in 1988 – a law that made it illegal to ‘promote’ gay relationships and life’s style to children. You can read more here

Fact –Same sex couples could be legally recognised in 2013

Podcast – What is Gender Identity?

Fact –In July 2021 Gary Jenkins was beaten to death in a Cardiff Park for being gay.

Fact – In 1985, men that have sex with the same gender were banned from donating blood due to fears surrounding HIV/AIDS. It wasn’t lifted until 2011.

Website – LGBTQ+ History: What Have We Learned So Far?

Podcast – How Can We Cut Suicide Rates Among LGBTQ+ Youth?

Overall, LGBTQ+ history month is just one event that helps spread awareness on LGBTQ+ issues. The more we talk about these issues, the more society will change to make it a better world for everyone. It’s important to realise that people who are a part of the LGBTQ+ community are human, just like anyone else so should be treated as such.