Meeting with the Minister for Mental Health 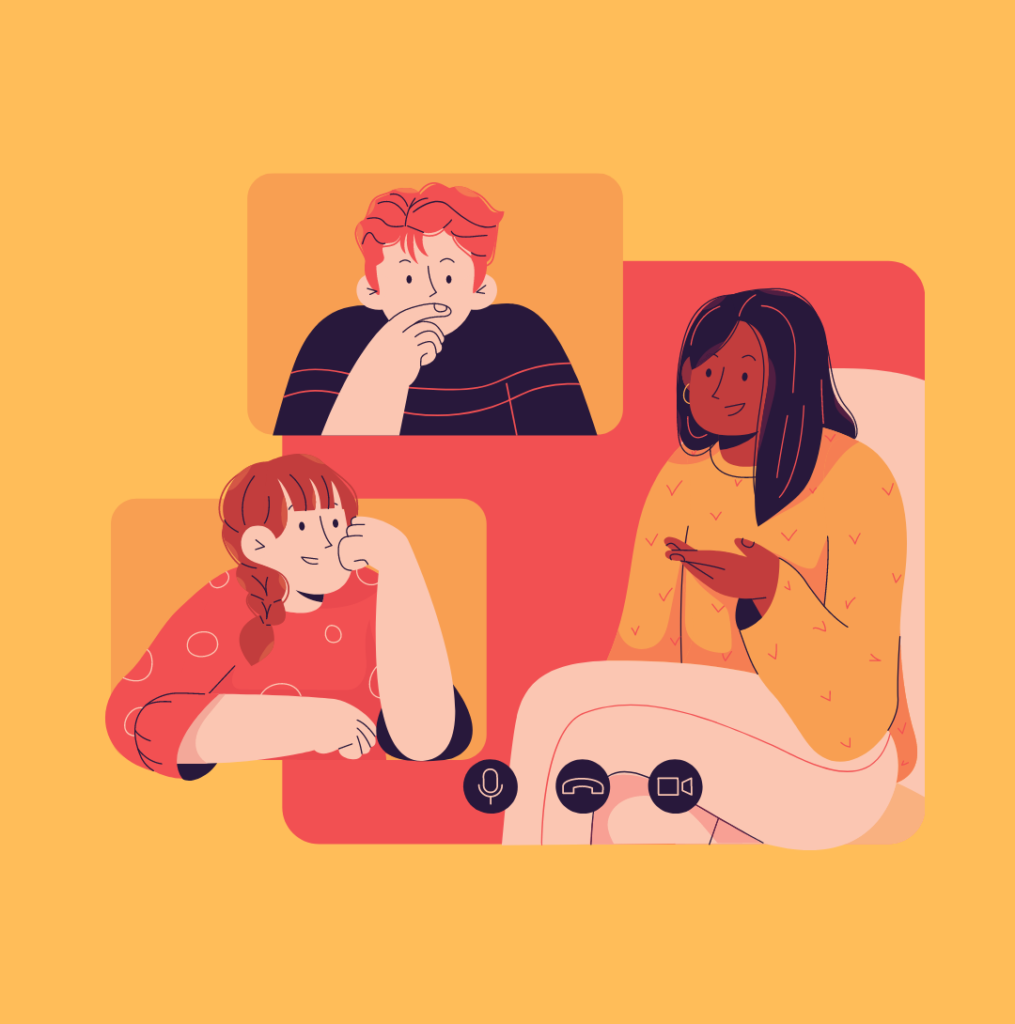 Disclaimer – The opinions within this blog do not represent every young person’s experience and does not represent all mental health services.

Platfform was offered the opportunity to speak to Eluned Morgan, the Minister for Mental Health, Wellbeing and Welsh Language. Eluned Morgan is a member of the Senedd and wanted to gain information about what we think works and doesn’t work for young people facing mental health issues.

It was an amazing experience and a great step towards putting in effective support for young people struggling with their mental health. It allowed young people to have a say over how we should move forward within the mental health sector.

We started off the conversation by talking about how the pandemic has affected us and what has come out of the pandemic. What we found was that because of the pandemic, we weren’t getting the same support that we usually received prior to the pandemic. Also, young people were struggling without a routine and not being able to get out and meet people in the way we did before.

However, one of the positives that a young person mentioned about the pandemic is that it has made people realize how important mental health and well-being is. As well as highlighting how much people need a routine.

We talked about how there are still stigmas surrounding mental health. One being that people still think that a person facing a mental health issue has something biologically wrong with them rather than facing a difficulty in their life.

Eluned Morgan then asked us what support we have already been given and how effective it has been for us. We answered that we know that there are services out there but the majority of the time the service given is poor.

The young people involved said that it would be better to have an early intervention that is less medicalised so that certain services like CAMHS can be more specific for those who have more serious struggles so that these services can become less strained. As well as this, support needs to be tailored for different situations. For example, what will work for someone outside of the care system might not work for people in the care system, for those in school and not in school etc.

Next, we talked about school counsellors and like with any other support there have been different experiences. One being that one young person had a fantastic experience with a school counsellor, but they think that could have been to do with their disability and having extra support under the ALN provision.

However, the others in the group talked about how some school counsellors came at people’s experiences in a negative view. We gave Eluned Morgan some tips for what to do with school counsellor’s support. One tip that we gave was not to inform the parents about attending unless there is a safeguarding issue because this can deter young people from going. We also said that for some people going to the school counsellor has stigma as well, people may want to know why you are going and it can be awkward. One person suggested that school counsellors need to be more integrated into school life, not just there one day a week and being pushed for time. We also talked about “drop-in centres” in the community and again we felt it would depend on each individual if they felt comfortable going there, perhaps a mix of the option to drop-in and book an appointment would be helpful.

Overall, we all really enjoyed the experience as we think it is important for young people to be involved in the conversation about something that affects us. It is also important for young people to share their views because in the long term, it will benefit us more as it is what we actually need and want. As well as this, the money is going towards something that is more beneficial rather than something that other people have just put in place that they think will be helpful.

We want to say thank you to Eluned Morgan for having this conversation with us!