Our Stories – Tom and Photography 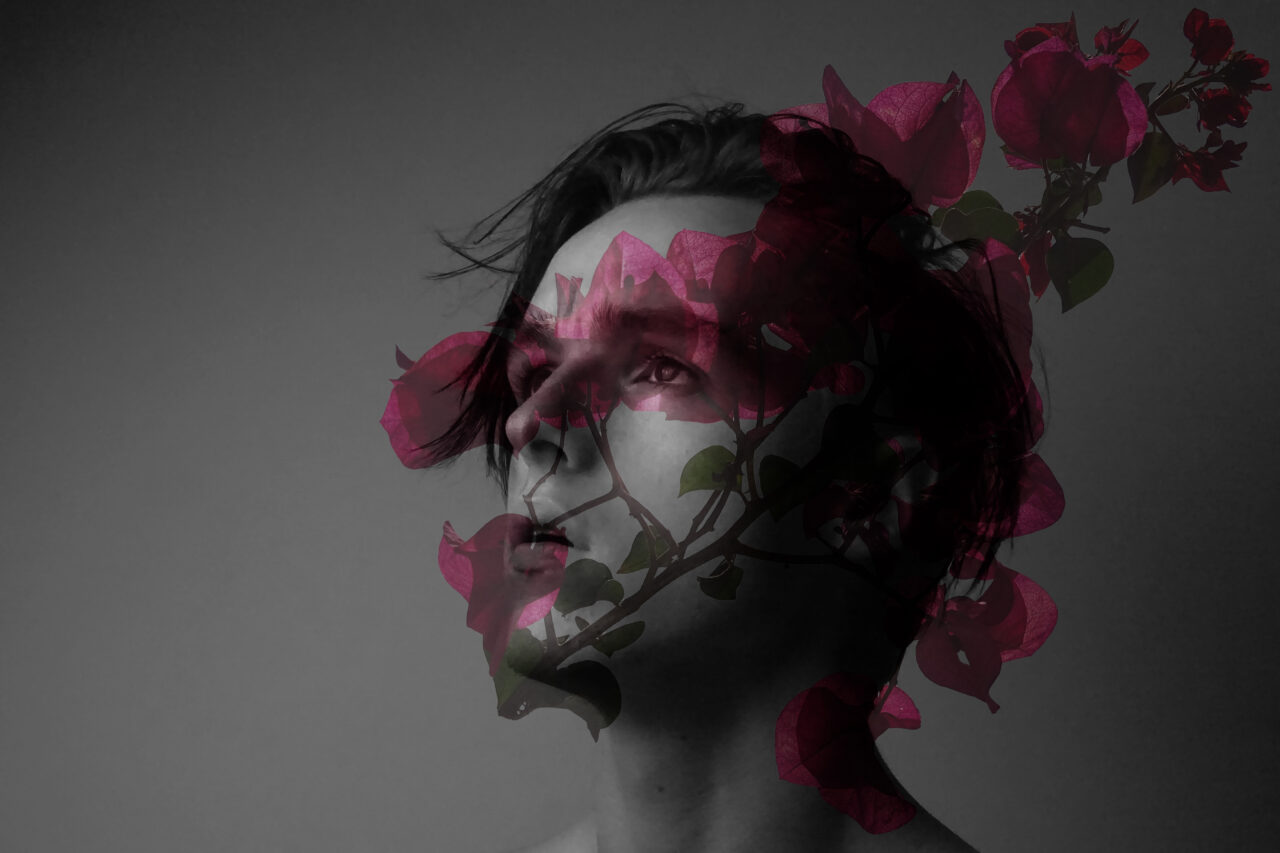 Mental health problems affect almost everybody, so we wanted to share some of our stories with mental health problems to do our part to combat the stigma surrounding the topic. So just a *warning* this essay directly addresses anxiety and depression. Here is our chief editor Tom’s story:

Leaving GCSE, I was what many people would call a model student, with exam grades that countless young people dream of, an active extracurricular and social life. Many people envied my success declaring that I was “living the dream”, and for a while I was, but in what felt like milliseconds that dream turned into a nightmare that I couldn’t wake up from.

For the first time in 16 years, I purposely missed a day of school. My teacher’s subconscious stigmatisation of mental health problems made them stop communicating with me out of fear of how I would react, which left me spending whole school days in a room that was ironically like Bronte’s Red Room in a position comparable to the mistreated Bertha, a novel that only mere days prior fuelled my passion for literature that was now non-existent. That single day became a number of months; the only indication of the passage of time I had were the dates of my numerous therapy sessions and feelings of hopelessness and dread that came consistently with the dissipation of each week.

After months of being led to the wrong doors, I finally had a visit from a mental health nurse. Surprisingly, her final verdict was that I “wasn’t bad enough” for professional help an assessment that was indescribably devastating and in stark contrast to the pain I was in. As she left, I realised that because my depression was so all consuming and entirely foreign, I didn’t have the language or understanding to describe what I was going through. Surprisingly, instead of rendering me hopeless, this revelation inspired me to seek a deeper understanding of my condition and take control of my recovery.
Without language, the only other form of communication I knew was art so in what I consider now as a survival instinct, I set up a camera on the end of my bed to try and capture what my depression felt like. Once the shutter opened I felt a huge unexpected relief, I finally had something that people would understand that conveyed the extent of my suffering. I took the image down to my parents and told them “this is what I’m going through right now” and went back upstairs to continue creating.

With each photo I took I felt as if I was taking the control away from my depression by making it the subject of my art, and over time, slowly overcame each symptom until I took myself out of therapy to focus on empowering myself. The photographs I took allowed not only for others to understand what I was going through but also allowed for me to take control back over my life.

Every night I would take a photo, until I had a series that became a chronological account of my suffering. At first, I wanted to hide them away; I had never been so vulnerable with other people or even myself before. But I soon felt a strong desire and need to share them with people, believing that if sharing my experience would help at least one person combat the corruptive voice in their head that falsely tells them they are alone, it would make my suffering worth it. I contacted my local art gallery and they saw the potential positive impact of my work and offered to exhibit it. From the publicity, I was contacted by the Welsh government and countless charities to speak at events and share my story with the public and mental health professionals.

My depression taught me every negative experience can be turned to a positive and that I am capable of supporting and empowering myself through whatever obstacles life throws at me.

And so as if emerging from my own crimson prison, with newfound empowerment and self-confidence of my recovery, I declare to a full audience of government officials: “I wouldn’t trade my depression for the world.”