Part 1 – What does Black History Month mean to me? 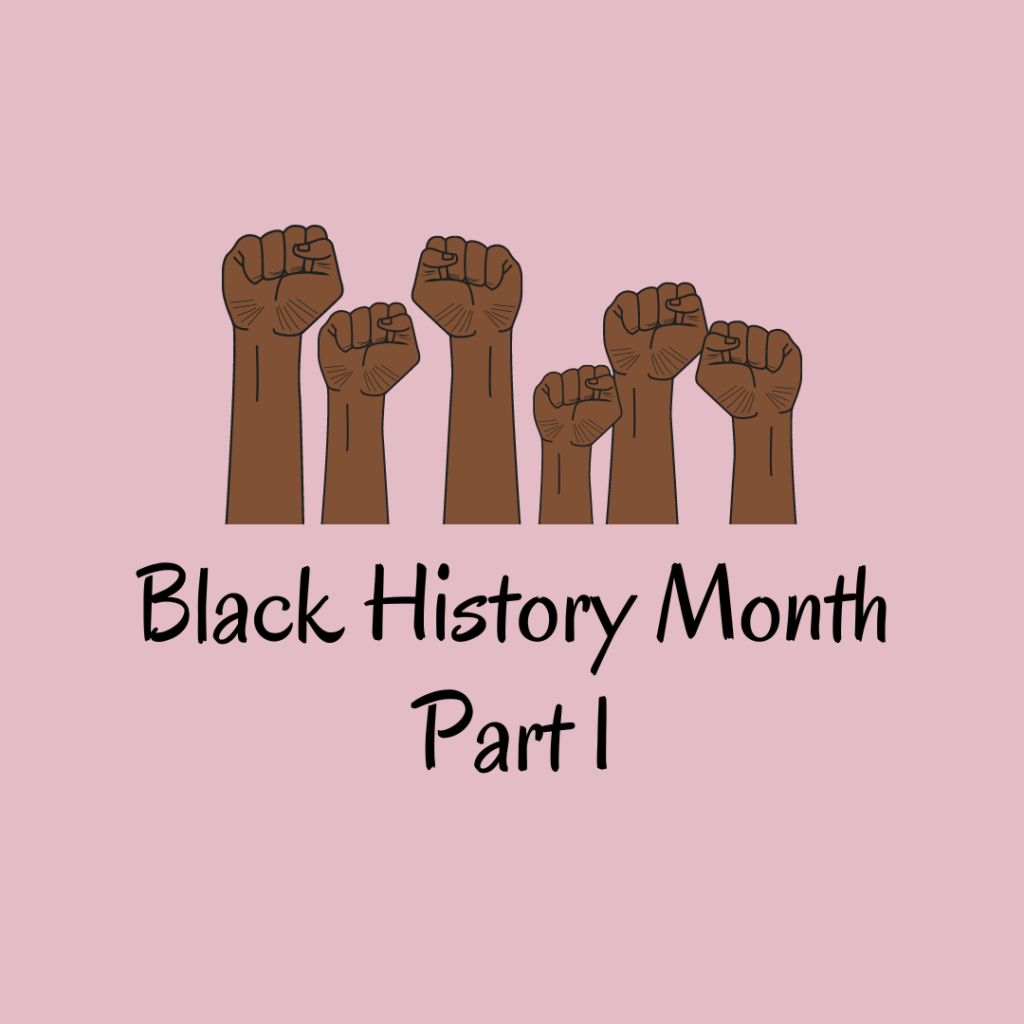 What does BHM mean to you?

It’s important to highlight and reinforce the history and events of people from African and Caribbean heritage who have contributed to society for centuries as a result of them often being overlooked. To me, it means showcasing their stories and using the month to platform how they’ve experienced life going through the trials and tribulations at that moment in history. It knowing about this changes the narrative of the somewhat distorted history lessons we usually get in conventional schools and it inspires others to take a more holistic approach when discussing this matter. It also means that young people will have a visual representation of role models or people that look like them in a more positive manner.

Why is BHM relevant!

It Is relevant in terms of understanding the causes of racism and discrimination. If more people from a black and Caribbean heritage are shown in a more constructive manner, highlighting their achievements accordingly, then it would be normalised as the norm. People tend to fear what they don’t know, so if education in this essence, is done right then I believe discrimination will decrease. It’s so relevant at these times because of the climate of racial tension and horrific incidents that have occurred in the past 10 years. Its relevant also because it sends the right message out there where institutions are uniting as one to tackle a global Issue.