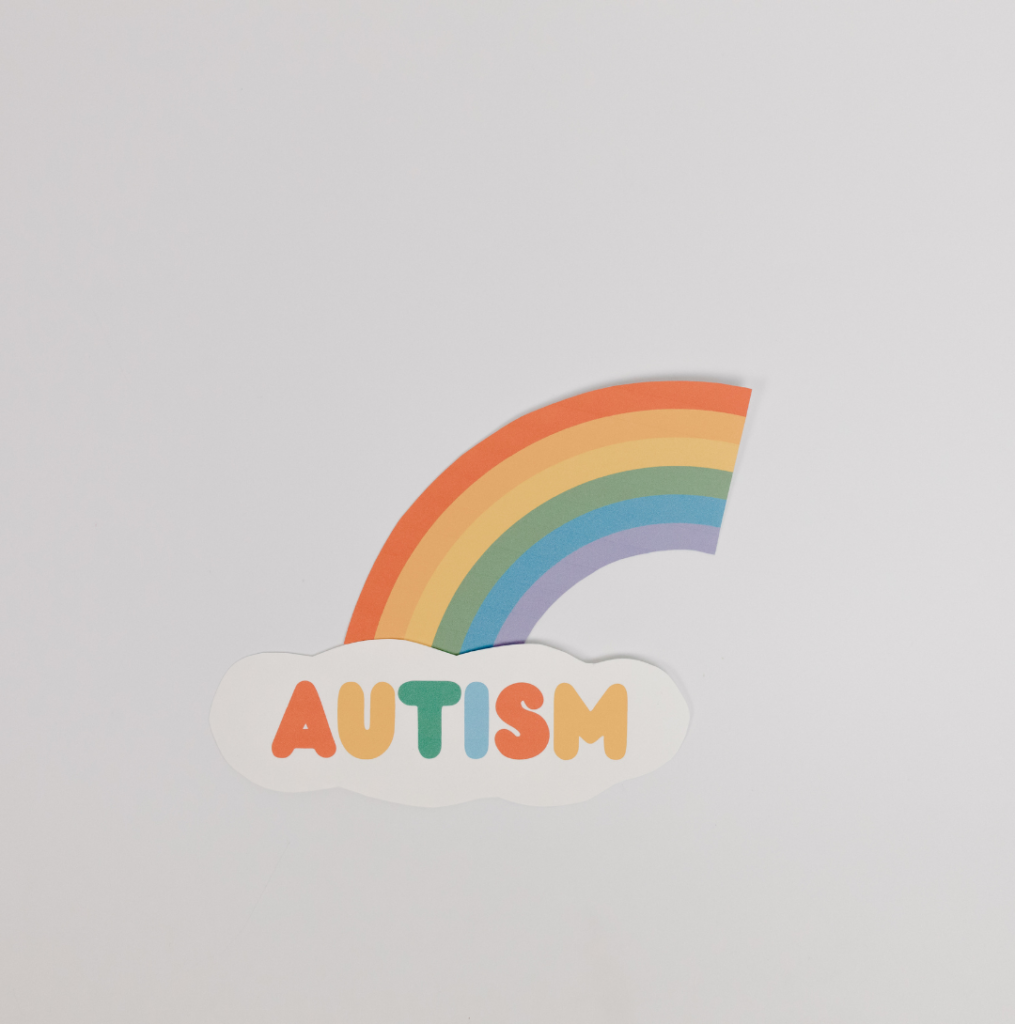 Autism is a disability that involves developmental challenges that affects someone’s ability to socialise, as well as difficulties with dealing with light and sound. Other struggles may include not being able to understand other people’s thoughts and feelings, getting anxious in unfamiliar environments or at social events. As well as taking longer to do things or understanding information.

There are many other struggles that people with autism can deal with. However, not everyone with autism struggles with every characteristic of autism. Remember that autism isn’t an illness that can be cured, it just means that someone’s brain works differently from people who aren’t autistic.

What are some misconceptions about autism?

🐵 That autism is an illness that can be cured – Even though people who have autism can improve, their autism can’t be cured. They can improve by society meeting the needs of their autism. For example, if a person is overwhelmed by loud noises, they can wear noise cancelling headphones to block out these noises.

🐷 People with autism can’t live a fulfilling life – Autism is a disability that affects many aspects of someone’s life, however, this doesn’t mean that there life will become unfilled. With the help from others within society, people with autism can lead a very successful life since no disability should stop people from achieving the things they want to do.

Many, not all, austisic people’s emotions can be perceived as extreme. For example, if they are excited about a situation, they may show this excitement through flapping their arms, jumping around and squealing. Whereas someone who isn’t autistic may just smile over the same situation.

🐶 Autism only affects children – Why are so many autistic adults undiagnosed?

🐯 That autism is caused by vaccines – This misconception came about when research was conducted that linked the MMR vaccine to autism in 1998. However, this research has been discredited since then but the damage has already been done so the idea remains. This has resulted in a decreased vaccination rate and numerous measles outbreaks in recent years. The “vaccines cause autism” illusion is dangerous since measles can kill and autism can’t.

🐡 Autism is only a boy’s disability – This misconception has occurred due to more boys being diagnosed than girls. This is because many girls mask their autism so this makes it harder for girls to get diagnosed. As well as this, research about autism is mainly done on young white males so information on autism within girls is less.

Behind the Mask: Autism for Women and Girls

Overall, autism is a disability, a disability that is misunderstood by many which affects the lives of those who have autism. It’s undiagnosed in many people from people who are from ethnic backgrounds, to girls/women and in many adults as well.