Writing 1K every day! And why you should try it too! 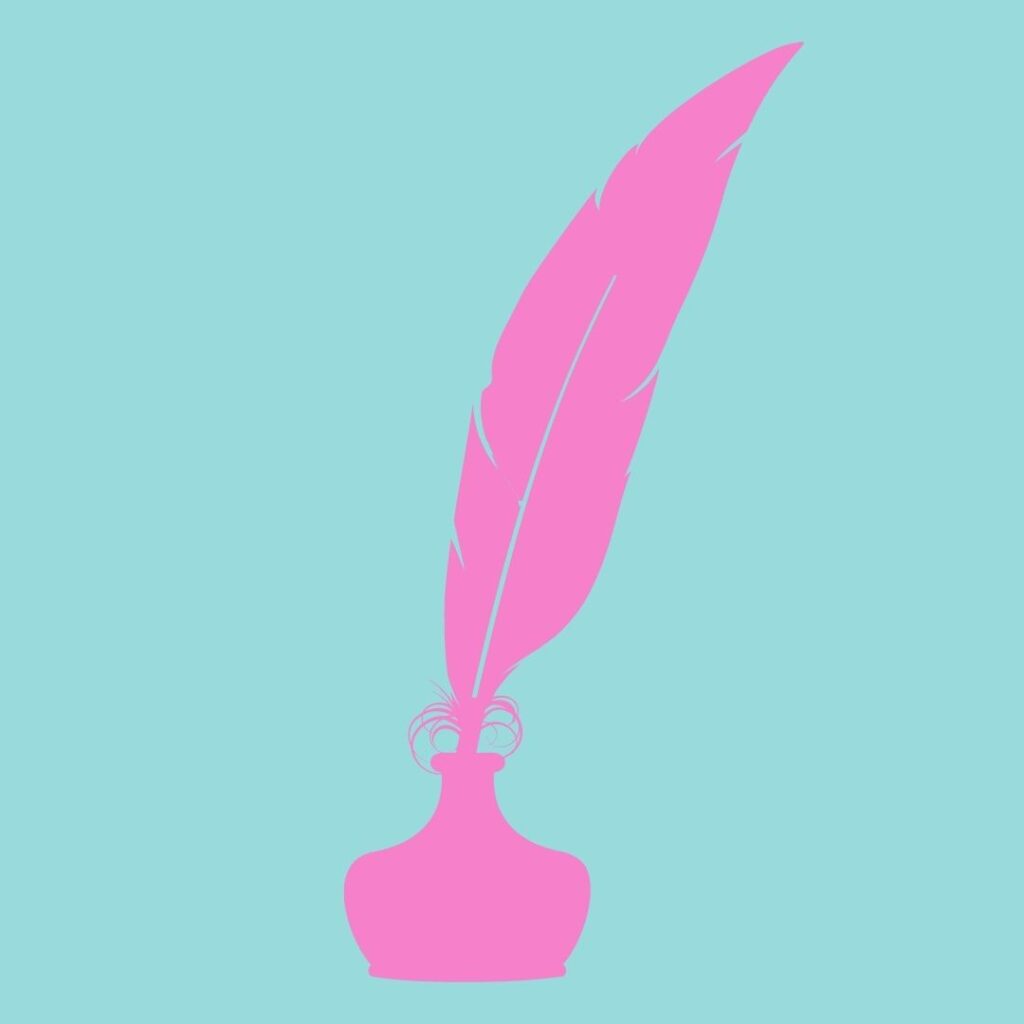 So I decided towards the end of July that I was going to write a story of at least 1,000 words every day.
What?!

In actual fact, 1,000 words are only about a page and a half of writing.

The first page of an online course I signed up to advised to write every day, even getting up as early as 5 am to write to avoid distractions. I’d been wanting to up the ante with how much I could do in a day, so I thought, why not do a short story every day?
And now I’m on Day 21 and I’ve still written a short story every day! Woohoo!
It’s been quite a fun process on the whole and I’ve been posting on Wattpad under Catrin Darch as I go.
I’ve explored a multitude of different ideas as well as perspectives and characters which has been interesting and refreshing.

– I plan a lot more now. I like getting stuck in with writing to see where the story goes. But sometimes I found that I ended up going in circles because I wasn’t clear on where the story was headed. You might feel the same, but you’ll find that the most successful authors are the ones who plan. Writing a story every day means you have to be consistent and know a rough beginning, middle and end as a minimum, so I’d say I appreciate the planning stage much more.
– I see my day differently. Getting up earlier has been quite revolutionary. I’m an early bird anyway, but through lockdown I’d been getting up at 8:30 to 9am on average and going to bed… well, too late. Being up by 7am has definitely improved my sleeping pattern. I meet each morning with more energy, ready to make the most of the entire day, and sleeping earlier in the evening e.g. 10pm makes for a better night’s sleep all around in my experience.
– You get to experiment SO much more. The hard part with writing a longer story, like a novella, is sometimes keeping up that motivation. Starting a fresh page every day means you can wipe the slate clean and go for something completely different. I think it wakes up your creative side too – it’s imagination exercise!
– I write more! I’m averaging about 2,000 words a day at the moment which is fantastic!
– You can say, “Yes! I’m a writer! Look at me, doing all this writing stuff!” Writing feels good, especially when you find you’re doing it well and you’ve improved, and when others think so too.
– Meeting other writers virtually. Forums like Reddit and Quora have writing communities. It’s a great feeling to know there are other people in the same boat as you and you learn from each other.

– Sometimes getting up earlier is hard. On the whole, I’ve been waking up between 6 and 7am, and more recently a bit later though partly because I’ve been travelling to West Wales to help my mum with her rental business and cleaning is tiring!
– There are some days when you have an idea for a story but it doesn’t exactly sparkle. I felt like I was trying to squeeze a story out. But that’s all part of the writing process! Like with everything, you need to practice.
– Some who put their stories out there may find it disheartening if not many people see, comment or vote on their stories. Don’t get yourself down! Everyone starts somewhere.

I would definitely say the positives outweigh the benefits on this one!

– Make a list of all your story ideas. This makes it easier than waking up and having to spontaneously decide on something to write about, though that can be fun too.
– Put yourself in a timed position. Start with your electronic device on 20%. Set yourself a number of pages to fill in your notebook. Have a timer set or get someone else in your household to call at a certain time. If you know you don’t have forever to write, you will be more focused.
– Start early. Writing is work when you boil down to it. You have to treat it like a job. You may find that you do prefer working later and that’s okay. But if you’re unsure, think of it like this: the earlier you begin, the more time to do other fun stuff during the day. It’s a win-win situation.
– Remove all distractions. Are you going to be playing Animal Crossing with your friends? NOPE. Are you going to be doing chores? That’s a no. Are you going to binge a series on Netflix? Nuh-uh. This is your writing time. Tell any friends and family that you must not be disturbed for your hour or two while you write. Alternatively, get up at 5 am when no one’s awake and you can’t be distracted (unless you give into the black hole of Tik Tok).
– Record your progress. Write down how many words you write in a day and how long you spent writing them. I’m very bad at this myself, but it will be much more helpful in monitoring your progress and can be quite motivational.
– Get on the forums! There are some vibrant online writing communities out there where you can get other active writers to feedback on your work. You can even build an audience too by posting online.
– Have a long-term goal. Why are you deciding to write 1,000 or more words a day? Maybe you want to be a paid fictional writer, become a freelance blogger or do any writing to get paid enough money to stop the climate crisis. Either way, it’s much easier to get writing at 6am when your mind is screaming “DO IT!”

Despite the long break some of us have had from school, we’re probably going to go back or start somewhere new in September. Writing is definitely a commitment, but here’s a compromise!

There’s a concept I came up with at the start of Year 12 called The Creativity Hour. It’s when you designate just one hour at the same time every week to an activity of your choosing. The rules are, it must be something you’ve always wanted to do unrelated to your schoolwork and/or job. It’s supposed to encourage you to try something new and stick with it.

So could you write for one hour a week?
I bet you could.

Get your work out there!

Do you dream of writing and getting paid? It might be a long road, but why not start sharing work now?
– Put it up on websites like Wattpad!
– Share with friends and family or to other writers via Reddit and Quora!