Being an ally for the LGBTQ+ community!

An ally is someone who supports a community such as the LGBTQ+ community without being a part of the community themselves. 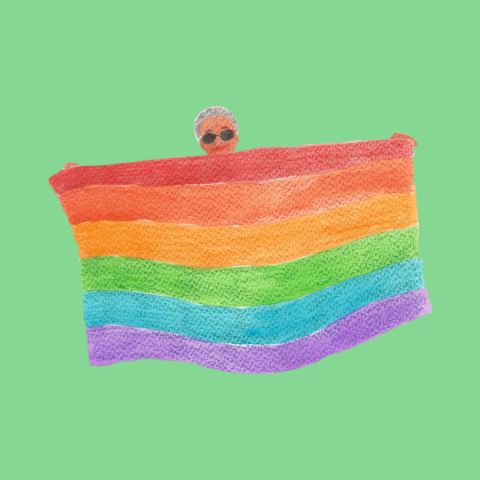 Let’s begin by acknowledging what ‘LGBTQ+’ stands for! 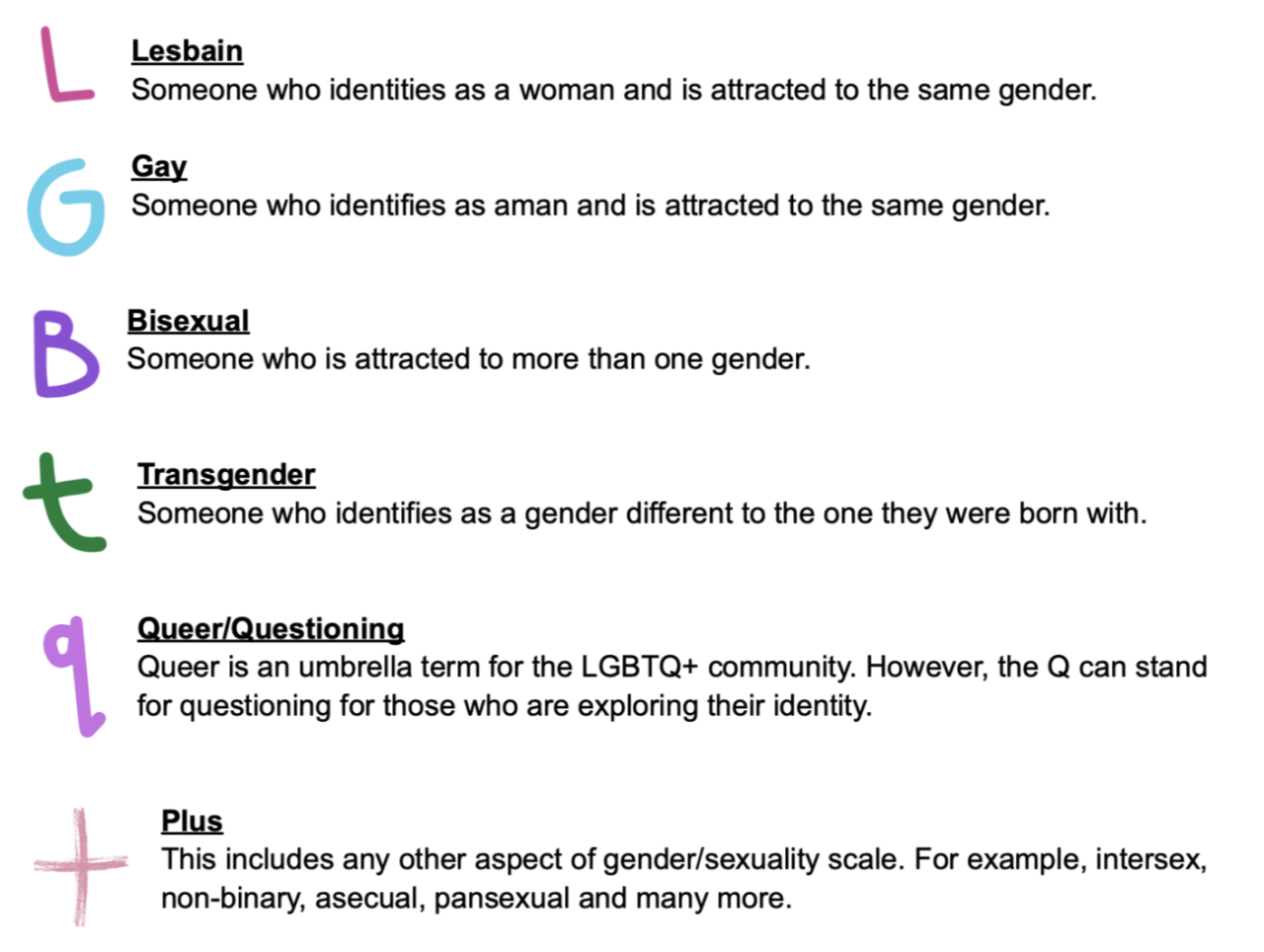 What is an ally?

An ally is someone who supports a community such as the LGBTQ+ community without being a part of the community themselves.

How can we become an ally?

THE GRAPEVINE | A CONVERSATION WITH BLACK LGBTQ MILLENNIALS | S4E22

To become a better ally we should listen to stories, experiences and how to help those in the LGBTQ+ community. This creates a sense of security for the community as they can trust you. As well as, call out any discriminatory behaviors that other people do or say!

Show kindness and be inclusive so that people can be themselves around you. Stay informed on topics that are important surrounding the LGBTQ+ community. As well as take action when needed but ask before making any assumptions.

Learn from past mistakes and don’t become defensive when someone calls you out on a discriminatory behavior. Support LGBTQ+ businesses, follow LGBTQ+ accounts and donate to LGBTQ+ charities and organisations.