By Nicola Yoon. Maddie is a teenage girl who is allergic to the world, and must stay in her house... 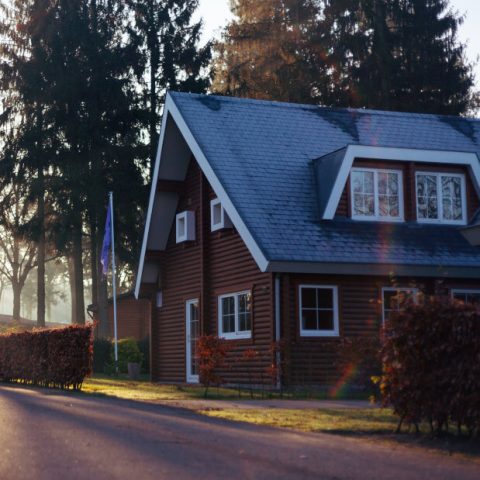 Everything, Everything is a book about a teenage girl, called Maddie, who is allergic to the world and has to stay in the confines of her house. The last time that she left her house was 17 years earlier. Now that a new boy, named Ollie, has moved in next door, courage has built up within Maddie, she is now more determined than ever to reach him and vise versa.

The whole book is captivating as it just flowed so beautifully that it was so easy to follow along to the story. I was practically glued to the book whilst I was reading it, as it had a storyline that was well-written and was my cup of tea.

I started reading this book because I watched the film which I loved, and thought what better to do than read the book and was happy that I did. Some of you may think, what are you doing?, watching the film before reading the book. However, I didn’t realise that there was a book until after I watched the film. Yet, I probably wouldn’t have read the book if I hadn’t already seen the film.

Normally, in films, I don’t normally like watching romantic movies as I think they are cringy, yet, I didn’t think that was the case for this film. However, for some reason, as soon as romance comes to books, I love it. Especially in this one because, initially it is something that they can’t have but they end up taking the risk and entering the big bad world.

For me, the big yes was that they broke the rules that were set in place, as at heart, I really enjoy reading about badass characters, even though it’s the opposite of my personality.

What do you think, movies before books or books before movies?

Photo by Rowan Heuvel on Unsplash