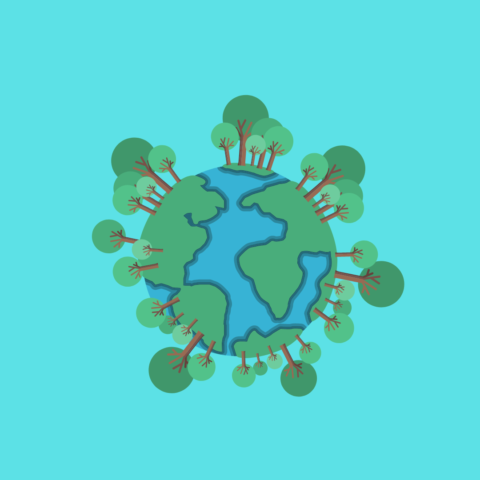 🍓 Climate change can cause climate anxiety. Here is a blog that a young person wrote about climate anxiety – Climate Anxiety – Is There Such a Thing – Platfform4YP Climate anxiety is an emotion that you shouldn’t be ashamed about.

🍇 There is uncertainty surrounding the future. People are worried about the effects that climate change will have on our planet and on the people and animals that live on it, that the future seems to be something that people can’t be confident in.

🥝 People are losing hope as they can’t see a life in the world where climate change seems to be upon so soon. They think that what’s the point in doing anything about their lives won’t be a good one in the future. People are deciding to not have children, even though they want to because they don’t see a good future for future generations and so on.

55% of people say climate change is affecting their mental health

Why are mental health challenges increasing due to climate change?

🍿 There are more natural disasters occurring all around the world. They are more frequent which are having more of an affect on people’s lives more frequently.

Sometimes countries aren’t able to recover in time due to the disasters being so close together which sets countries and people’s lives back further.

🍫 The time frame for reversing the effects of climate change is decreasing which is making people nervous. There will become a point where it will be too late to do anything about it. However, making small changes within your life can help towards making a difference within climate change.

Overall, climate change is something that should be more of a priority for people. Yet, you shouldn’t lose hope, there will be a future for everyone if we come together to help make a difference with climate change.