Enola Holmes, the fun and loving film that is for an evening watch with your family. 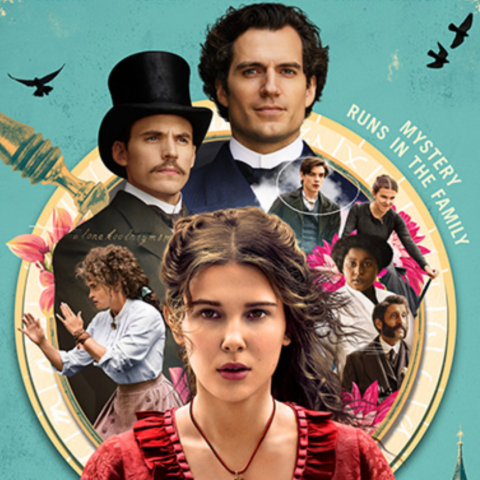 Enola Holmes, Sherlock’s younger sister, learnt that her mother is gone and has left her on her own, at the age of 16! Soon after, Enola went after her mother, without knowing where she went. However, her mother left her clues which she uncoded. In her travels, she became an excellent detective and deceives her brother Sherlock. In doing so, she solves a dangerous conspiracy.

Enola Holmes is an easy-to-watch film as there wasn’t too much put on the screen at one time. Even though the visuals were quite simple (which I liked), it was a well put together storyline.

The meaning to the storyline was about how you should be your own person and don’t allow other people around you try and live your life for you. The film allowed you to see the message in a fun and enjoyable way.

The film wasn’t my favourite film in the world, however, it is a film that I would recommend if you want to watch something relaxing and enjoyable. Especially, if you want a film to watch with your family.

Overall, I was entertained by the film and I would also watch the sequels, if they come out. The film was different to any other Sherlock Holmes type storyline as it focuses more on the younger sister.