Deepwater Horizon is based on a true story about an oil rig explosion. The disaster happened in April 2010 when a drilling rig exploded, which ended up being the worst oil spill in American history. There's behind the scenes footage of how the film and set was made within this review. 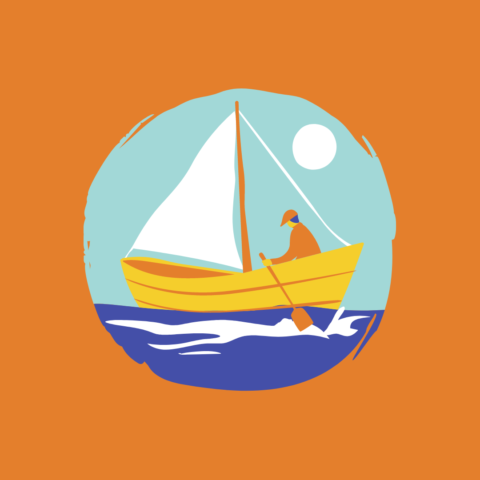 Deepwater Horizon was a film about a disaster that happened in April 2010 when a drilling rig exploded, which ended up being the worst oil spill in American history.

For the first about half an hour, the film was quite slow moving and I was becoming uninterested in the story. However, once the film started to show what actually happened within the accident itself, it kept me on my toes.

In the end, I’m happy that they showed the families lives at the beginning because it was based on a true event so it made it that much more surreal.

Fact – The oil rig owner initially made money from the oil spill.

It always amazes me how films can portray stories using visuals as this film was intense but also sad as people lost their lives. What I like about educational films is that it teaches you about a topic using a visual form rather than in a written form. For me this is better as I take more information in when watching films such as these.

How did they create the rig?

Here are some other reviews – https://www.rottentomatoes.com/m/deepwater_horizon

Overall, I thought the movie was great and showed the reality of events such as oil spills. Personally, I really like movies that are based on real life events as even though it’s really sad that stories like these happen but it is important to learn about them. For me, films are a great way to get the information I learn from visual mediums as well as doing.