Tyler Rake has been recruited to recover the captured son of a man that has been jailed for being a global crime lord... 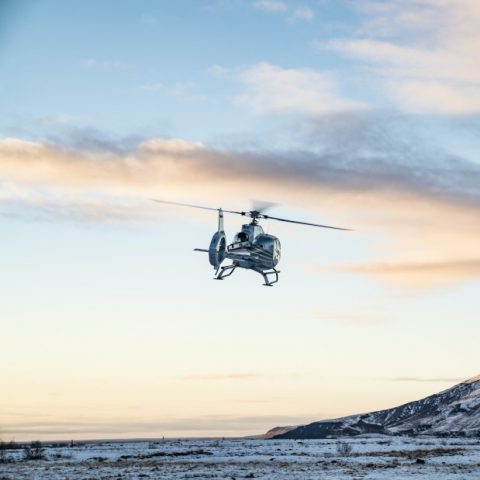 Warning (16+) – Strong Violence Within the Film

Extraction is another film that I watched with my friend through FaceTime and the genre is action which is more of my type of movie. The storyline for this film is about a man called Tyler Rake, who embraced one of the most lethal extractions of his life, as a part of a military mission. Tyler Rake has been recruited to recover the captured son of a man that has been jailed for being a global crime lord.

As this was an action film, it kept me interested and wanting to keep on watching because these sorts of films are what I prefer. Also, I find war films interesting because they teach me about what effects war has on the people fighting and the innocent. As well as this, the shot types that were used to illustrate the story were fast moving which is also what kept me from not wanting to click off.

However, the film was very gruesome at parts, which was the only downside to the film as I had to look away from the screen. Yet, the action scenes were excellently executed by the stunt team and the actors involved and thought that the characters were casted brilliantly.

Despite the gruesomeness of some of the scenes, I liked the fact that it showed the realness of a war zone. This teaches people what people went through in war, even though it may only represent one type of war scenario.

Photo by Jonatan Pie on Unsplash