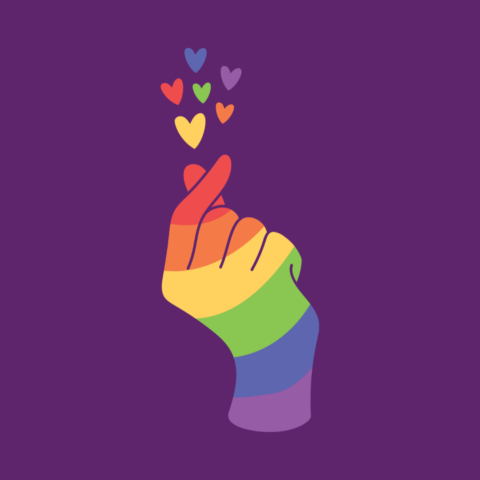 My favourite character is Nick Nelson because I felt his progression of finding himself as bisexal was amazing. The character broke down some stereotypes of what a bisexual should look and act like. As well as showing how you can’t tell that someone is straight by just looking at them or based on how they are acting.

The Heartstopper cast play Most Likely To

Overall, Heartstopper is an easy to watch show that still educates people and shows representation of the LGBTQ+ community. The show can empower people to be comfortable with you they are and stick up for themselves and others from discrimination.