A story about the legend of Hero and how dreams can come true. 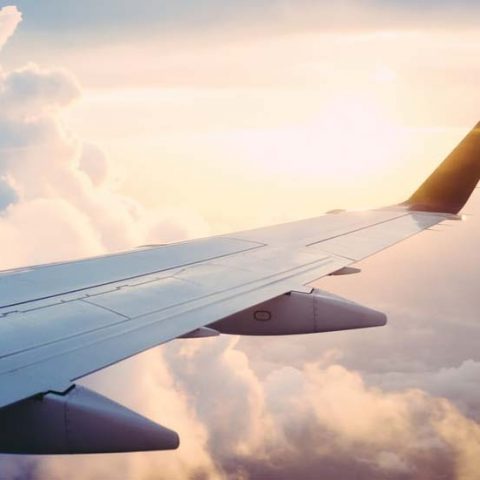 There was this legend whose roots were not widely known. This legend stated plainly: Make a wish at exactly 11:11 and this wish will come true. Your wish sooner or later will be your reality.

Sounds funny, right? What if I told you this has already happened?

The person in question had one simple passion. They wanted to travel the world.

A lot of obstacles getting there, right? But you’ll never reach the top if you don’t climb the mountain.

The person, let’s call them Hero, was going through a boring, normal day of school. They had just learned about the legend, their friend had just told them. What if it was true? Hero turned on their phone screen. It was 11:10 am.

Hero removed themselves from the crowded corridor and entered an empty classroom. When they looked at the screen again, it was time.

“I sincerely wish to one day travel the world.”

Nothing changed but a deep longing lounged deep in Hero’s chest. Well, not entirely nothing. The sun seemed to be shining brighter. Hero smiled.

By the time they graduated, they had their passport. A few months later, Hero met people with the same goal. All of them waited a couple of years, organising their trip and saving their money.

The legend had come true.