Grief after losing a sibling – Documentary

Patrick shares the story of his 19 year old sister's sudden and unexplained death. Throughout the documentary, it shows Patrick and his parents looking for answers for why their 19 year old daughter/sister never woke up. 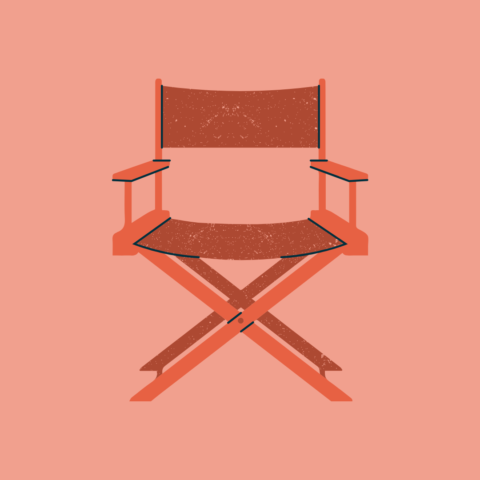 Disclaimer – This documentary talks about death and how many young people die from a cardiac arrest. Make sure that this blog is the right one for you!

Patrick shares the story of his 19 year old sister’s sudden and unexplained death. Throughout the documentary, it shows Patrick and his parents looking for answers for why their 19 year old daughter/sister never woke up.

The documentary included information that was interesting and educational as it went into more in-depth about the unexplained cardiac arrest within young people. I liked how the story was told through the brother rather than the parents. It showed the grieving process that Patrick is going through as losing a family member can affect your mental health and wellbeing.

Patrick was not able to talk to his friends or family which shows the effect that losing a family member or a friend can have on a young person. Patrick showing that he was struggling with his mental health allowed other men watching to know that it is ok to not be happy and fine all of the time.

I liked how the documentary talks about ways in which someone can get help. For example, Patrick goes to a counselling session with other young people who have lost a sibling to SADS. As well as this Patrick is seen talking to one of his college teachers about the situation.

SADS is the leading cause if deaf in young athletes during exercise. What I thought was very beneficial was that Patrick interviewed a football player called Fabrice Muamba who survived SADS. This allowed people to have a perspective from the side of a survivor as well as the people who are grieving the loss of someone who passed away from SADS.

Overall, I found that this documentary allowed people to be informed about this topic as I think it is not talked about enough. Especially since it’s affecting so many young people that seem to be fit and healthy. As well as showing the affects that it has on mental health.