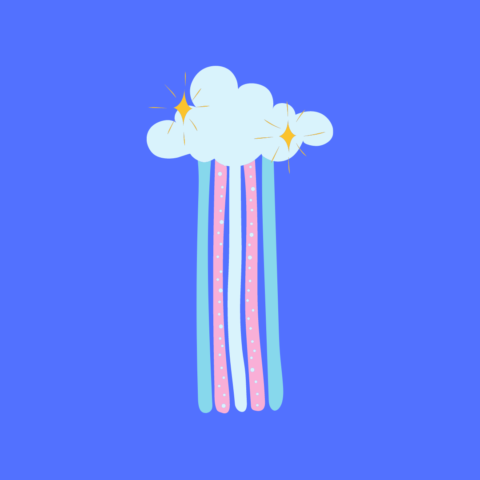 This week (13th-19th November) is transgender awareness week! Celebrations for those who are transgender and there allys are going to be getting back to normal. Transgender Awarness Week is here to help raise visibility about transgender people and there struggles.

Transgender Day of Visibility 2020: “Due to the isolation of lockdown we had no social events, no marches, no meetups. I spent most of the day avoiding social media, because these days can be exhausting – being reminded of our siblings who have died, been assaulted or been failed by the legal system and government of this country. I slept a lot, I went on a long drive, and I took out my earrings when I used a public men’s bathroom to avoid confrontation.”

“Visibility was hailed in the morning as transgender people’s debutante “coming out” to the world, of moving from the subulture into the mainstream, of defining our existence on our own terms. But by midday this was being challenged.“

“Leelah Alcorn would have turned 23 on the date I was officially 21 months on testosterone, and I find myself wondering what she could have been. Tragedy comes when joy’s potential is lost, and I am tired of the landmines that trans people walk across to live a fulfilling life.”

“Today I want to remember Leelah as someone who had her potential stripped from her by circumstances she could not control, brought on by people whose hatred for the label that defined her identity outweighed the humanity in their hearts. Leelah who, today, could have been celebrating a milestone by simply revelling in all the exultation that life has to offer: be it a beautiful sunset or an achievement.”

Read More Here – Looking back at Trans Day of Remembrance!

TW (Trigger Warning) – This documentary speaks about transphobia, hate crime, and there are sex, nude and a shooting scenes.

This year people are encouraged to watch the documentary Disclosure on Netflix. Disclosure is rated a 15 and is about transgender portrayals in film and television, which shows how Hollywood at the same time displays their deepest anxieties about gender.

The documentary shares a story of dynamic interactions between trans representation on screen, society’s beliefs and the reality of trans lives. Disclosure generates an alarming discovery in how we see and understand trans people.

What can you do to support the community?

🛵 Watch documentaries, shows and films to educate yourself

🏍 Get in contact with friends, family and people you know who are transgender to show your support!

⛵️ Advocate for places to be a safe space for the community

🏎 Advocate for representation within films, TV and media

🚙 Call out behavior that is discriminatory

Overall, this week is dedicated to transgender people to share who they are with allies supporting them. However, your support shouldn’t stop here, people should be advocating all year round.