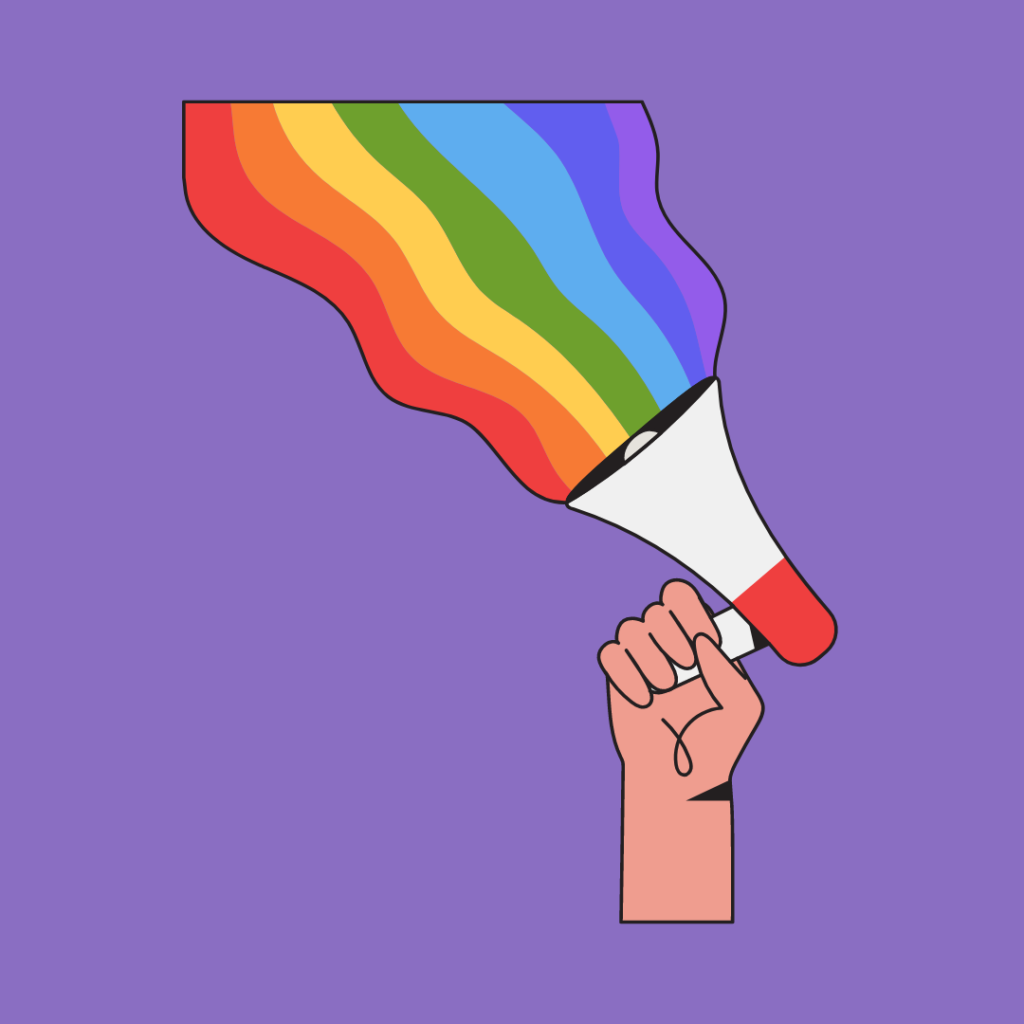 Stonewall Inn became a gay bar in 1967. Since gay bars and clubs could still be punished as selling alcohol to a gathering of homesexuals was seen as ‘disordly’, they had call Stonewall Inn a “bottle bar”.

This is where an alcohol licence is not needed as people are supposed to bring their own alcohol. However, that wasn’t the case! People needed to sign their names when they arrived to make it look as such. The owners of Stonewall Inn bribed the police to turn a blined eye to what was going on.

Stonewall Inn became a remarkable place for people as it was a place that welcomed everyone. Including drag queens who received a bitter response at other gay bars and clubs. As well as being one of the few gay bars that allowed dancing.