The Stigma of Being Vegan 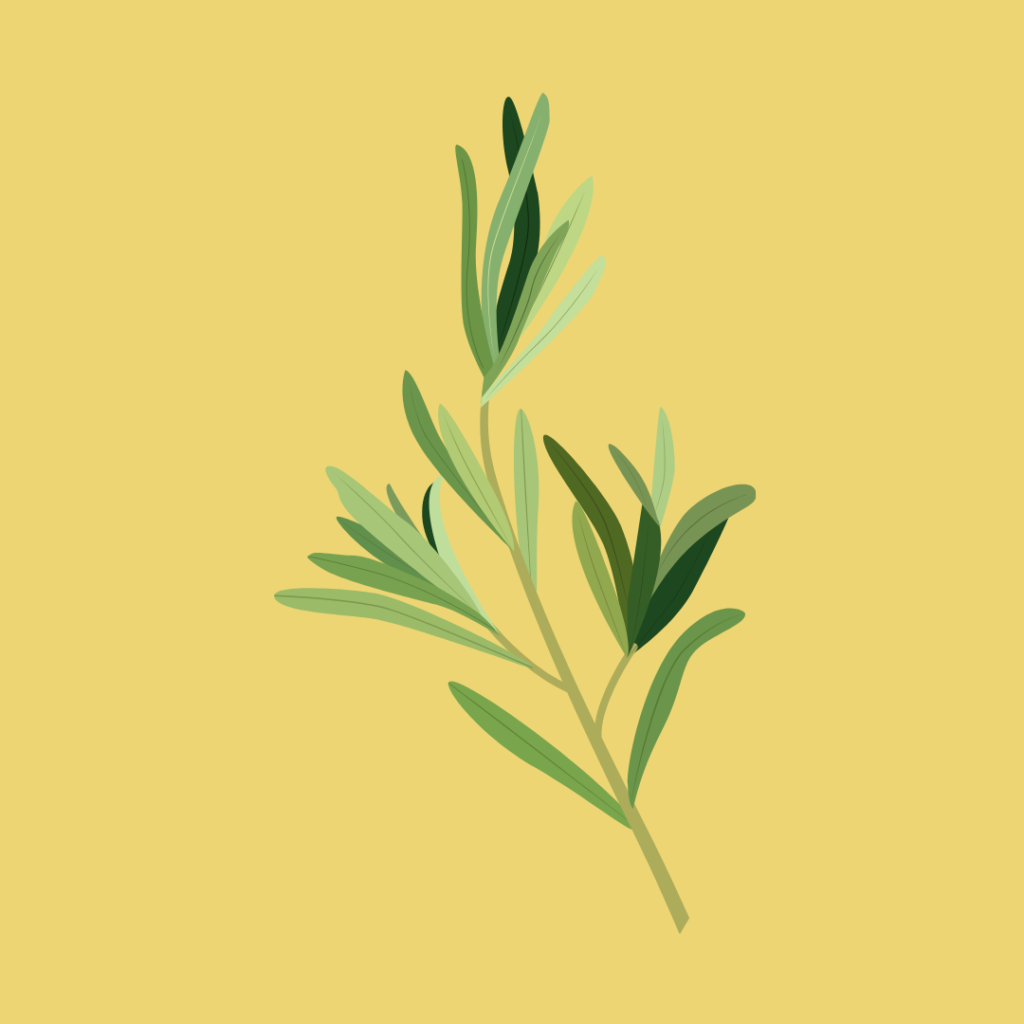 Stigma is directed at things that either aren’t spoken about enough or aren’t the norm for society. For example, there is stigma surrounding mental health as people don’t talk about it enough. As well as being vegan, since it’s not society’s norm to not eat meat.

Why is there stigma surrounding being vegan?

👁 Awkwardness – When your whole friendship group and family members are meat eaters, there is going to be guilt surrounding being vegan. This is due to meals having to be evolved around your diet.

Especially when going out to restaurants since you have to make sure that there are vegan options. So, meat eaters sometimes feel the need to exclude vegans, because they find it hard or feel they ruin the whole experience.

How does this stigma affect mental health?

People who choose to be vegan may internalise the opinions of those who disagree with their diet. This may cause people to isolate themselves from people since they don’t want to have judgement.

It affects someone’s identity due to wanting to keep that part of themselves away from the eyes of those who judge. It makes people feel vulnerable as they don’t feel supported by others.

How to overcome the stigma?

🤓 Educate Yourself and Others – Stigma comes from not knowing enough about the subject. Learn about why people are vegan. This can be done by looking at resources online or talking to people who are vegan themselves.

🥳 Don’t Be Judgemental – If you go into a conversation about a topic with judgement, it’s harder for you to respect other opinions than yours of that topic. It’s about going through life with an open-mind. As well as this, what other people do in their lives isn’t any of your business unless they are discriminatory in any way.

This is the same for vegans. Don’t be judgemental to those who don’t hold the same views as you. If you want respect from people for the views and lifestyle you have, you should give the same respect back. Treat people how you want to be treated. It’s about having civil conversations about something rather than an augment that is riled up by hatred.

Overall, people have a stigma for many different things in life, including being vegan. However, this should not stop you from being vegan just because of what other people think. It’s about what you want to do, and you only.