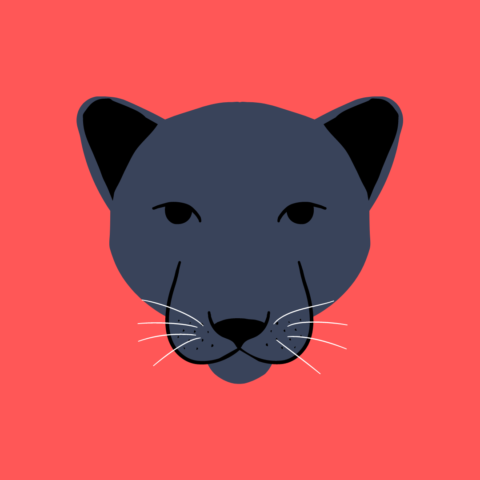 Black Panther is about T’Challa, who is heir to the hidden kingdom of Wakanda, and he must come forward to lead his people into a new future and confront a challenger from his past.

Fact – The name “Wakanda” comes from the Wakamba tribe of Kenya, also known as the Kamba.

Even though most of the time I enjoy the marvel films, I don’t class myself to be a part of the Marvel fandom. The CGI wasn’t over the top as otherwise, it ruins the film. There were jokes made throughout the film which I liked as it made the storyline that little better.

It’s also a film that helps with the progression of black/brown characters being normalised as being the main characters in films. I think it is important to have diversity within the film industry as the industry has the power to change the views of people who discriminate.

Fact – In response to being asked what it felt like being one of the only few non-black actors on set, and sometimes the only non-black actor on set, Martin Freeman said, “You think, “Right, this is what black actors feel like all the time?”

Behind the Scenes of Black Panther – https://youtu.be/rfhvsE5GzUA

All in all, the film was, in my opinion was great, the charters relationships were amazing, the scenery went well with the storyline and I look forward to seeing the next Black Panther.

Fact – To prepare for his role, Michael B. Jordan kept to himself while he was on set, reasoning that his character Killmonger is distant and in conflict with other characters.

Why is Black Panther so important?

Black Panther is the first non-white superhero to have his own film, making this a milestone movie. As well as this, the  majority of its actors and actresses are black which makes it different from any other marvel film. This film empowers people and the world as it shows Africa in its full beauty, strength and power.

The film also takes a step forward in representation, as black children (and adults!) can now look up and see themselves and their stories represented in media where they couldn’t before. Michelle Obama herself phrased it beautifully when she tweeted, ‘I loved this movie and I know it will inspire people of all backgrounds to dig deep and find the courage to be heroes of their own stories.

Overall, even if you didn’t like the storyline itself but one thing you can take away from this film is the importance that this film has on people. I loved it and I hope others did too.