A great film for if you like mysterious storylines and unconventional videography. The disappearance of a mother and her daughter leads us to see the Father both as innocent and guilty. Image by liv bruce on Unsplash :) 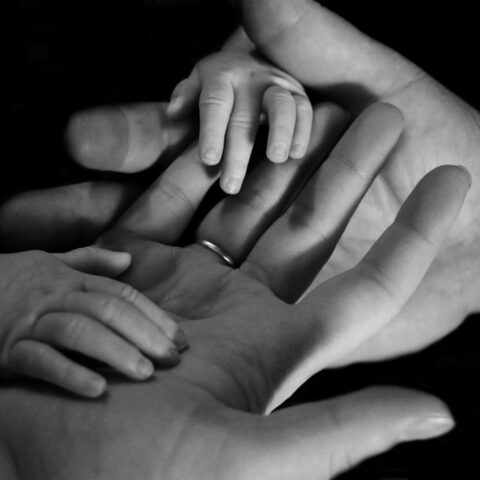 A family visits a gas station, where the daughter’s arm gets fractured so they get to the hospital as fast as they can. However, it turns out that something went wrong and the wife and daughter went missing.

This movie was very interesting and different from what I usually watch. However, it was a film that I liked as the story got me thinking. This is because one storyline shows that the husband is innocent and the other side it made us think that he did something.

I liked how the film holds us through the suspense and even though there weren’t many shooting locations, it still captivated me which was a surprise. There are tensions between the characters but that made it more thrilling than I thought it would be.

Overall, the film baffled me in many different ways, yet, in a positive way. The films that I’ve been watching over the past couple of weeks, including this one, have taught me to watch shows/films that are out of my comfort zone.